While earning a bachelor’s degree from The University of North Carolina at Charlotte, SD began devoting nearly all of his free time to producing instrumentals, which were released independently online. To date, his instrumental catalog has received over 25 million plays online and has been licensed to thousands of clients all over the world. In 2014, this catalog expanded into Divine Tracks , an independent music licensing platform, which currently offers 400 original instrumentals from a team of international producers. 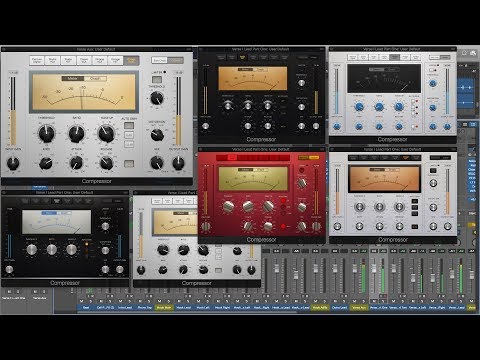 In this video, we'll take an in-depth look at the features of the Logic Pro X compressor. We'll also demo the 7 different compression types on rap vocals. Song: John Gee - "Hit the Number"...